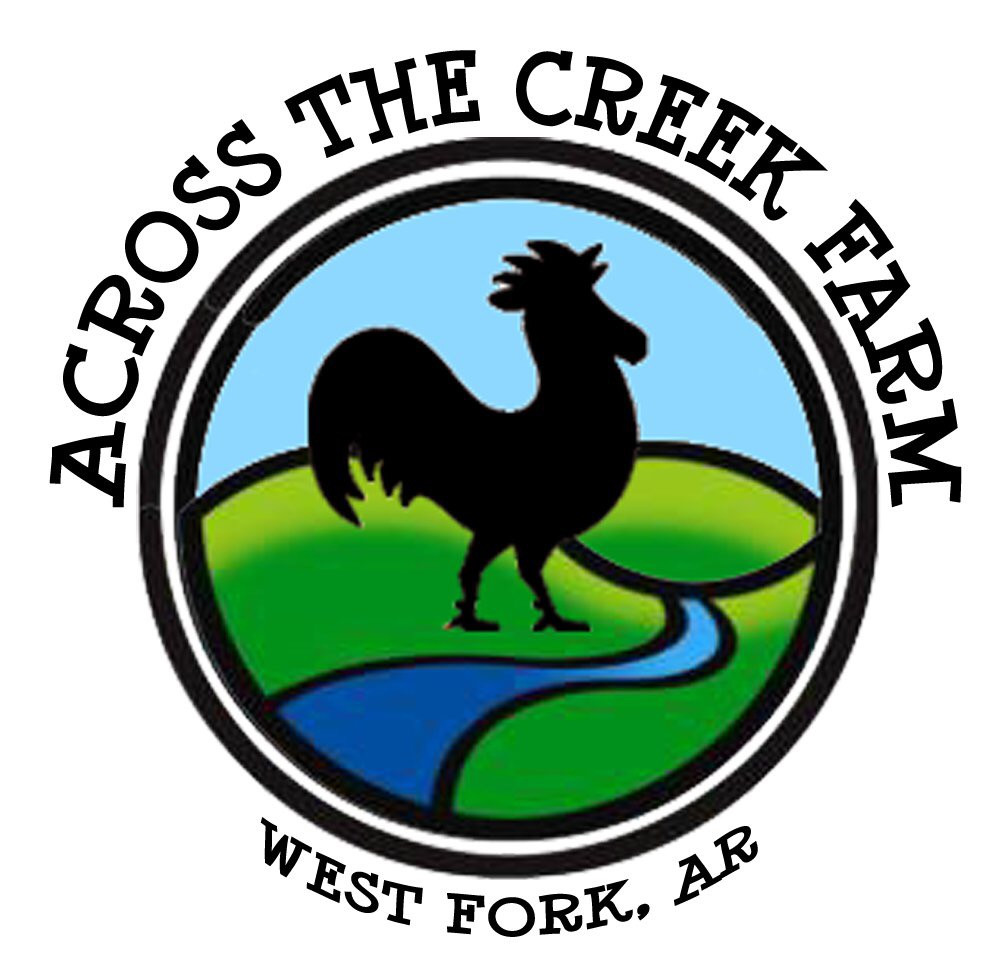 The goal here is a nice clear pot of broth with golden globules of fat floating on top. I prefer to make a nice pot of unseasoned broth. I can always turn it into soup later. The trick to clear broth is to simmer gently. Vigorously boiling broth for an extended amount of time will result in a cloudy stock - which I don't find as aesthetically pleasing, but just as good as the clear stuff.

Place chicken backs into a large pot. Fill with cold water, leaving at least a couple of inches of space from the top. Place on medium heat to bring to a boil. Once you get a rolling boil, slide the pot so that 1/3-1/2 of the pot is off the heat source (obviously, make sure that it's stable!). Adjust heat so that once side of the pot is gently boiling & the cooler side is stiller.

Let boil for several hours. Skim off the gunk that floats to the top in the cool zone. The cooler side of the pot allows the broth to keep from overboiling & will give you a clear broth. It also helps to gather the gunk that needs to be skimmed off.

It's done when you want it to be. Some bones - like fish & beef - can be overboiled & lead to funky flavors - not the case with chicken broth making. The backs have quite a bit of meat that can be picked off - enough to bulk up a soup or make some chicken salad sandwiches.

If you're looking for a small amount of broth & a little bit of convenance, we also offer farm-made broth.